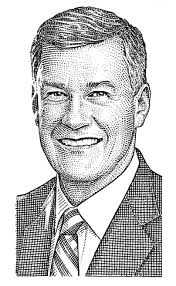 To affirm true conversion implies that there is also false conversion. Put simply, there is such a thing as non-saving faith. Not everyone who says, “Lord, Lord” has entered the narrow gate (Matt. 7:21). People may know the truth and may have felt grief regarding their sin, but it is a selfish sorrow over what their sin has caused them to suffer, not how it has offended a holy God. The most stark example of a false conversion we have in Scripture is that of Judas Iscariot. In a counterfeit conversion, there is no death to self, no submission to the lordship of Christ, no taking up a cross, no obedience in following Christ, no fruit of repentance–only empty words, shallow feelings, and barren religious activities. On the contrary, with a true conversion sin is abhorred, the world renounced, pride crushed, self surrendered, faith exercised, Christ seen as precious, and the cross embraced as one’s only saving hope. more

This entry was posted on April 9, 2017 by Paul Nevergall. It was filed under articles & essays, Ligonier Ministries, recommended reading, Steven Lawson, Tabletalk . 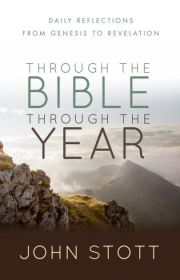 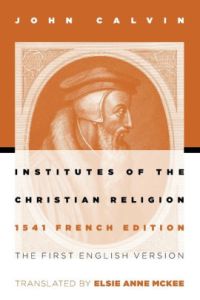