Having a high view of God means something more than giving glory to God … it means giving glory to God alone. This is the difference between Calvinism and Arminianism. While the former declares that God alone saves sinners, the latter gives the impression that God enables sinners to have some part in saving themselves. Calvinism presents salvation as the work of the triune God—election by the Father, redemption in the Son, calling by the Spirit. Furthermore, each of these saving acts is directed toward the elect, thereby infallibly securing their salvation. By contrast, Arminianism views salvation as something that God makes possible but that man makes actual. This is because the saving acts of God are directed toward different persons: the Son’s redemption is for humanity in general; the Spirit’s calling is only for those who hear the gospel; narrower still, the Father’s election is only for those who believe the gospel. Yet in none of these cases (redemption, calling, or election) does God actually secure the salvation of even one sinner! The inevitable result is that rather than depending exclusively on divine grace, salvation depends partly on a human response. So although Arminianism is willing to give God the glory, when it comes to salvation, it is unwilling to give Him all the glory. It divides the glory between heaven and earth, for if what ultimately makes the difference between being saved and being lost is man’s ability to choose God, then to just that extent God is robbed of His glory. Yet God Himself has said, ‘I will not yield My glory to another’ (Isaiah 48:11).

For by grace I have been saved through faith, Husband to Shannon, Father to Olivia, Noah, Elias, Gabe, Sara, and Abaigael. View all posts by Paul Nevergall 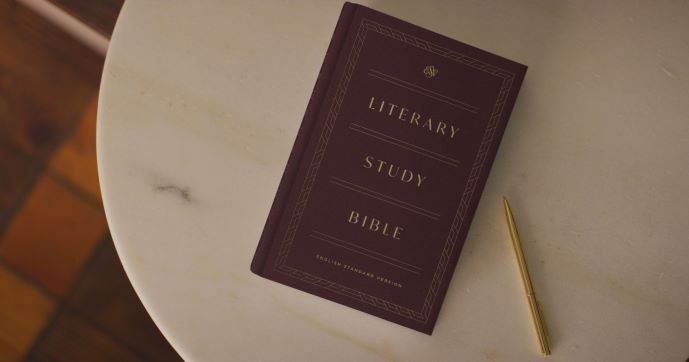 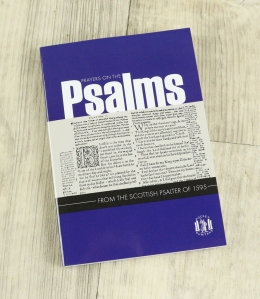 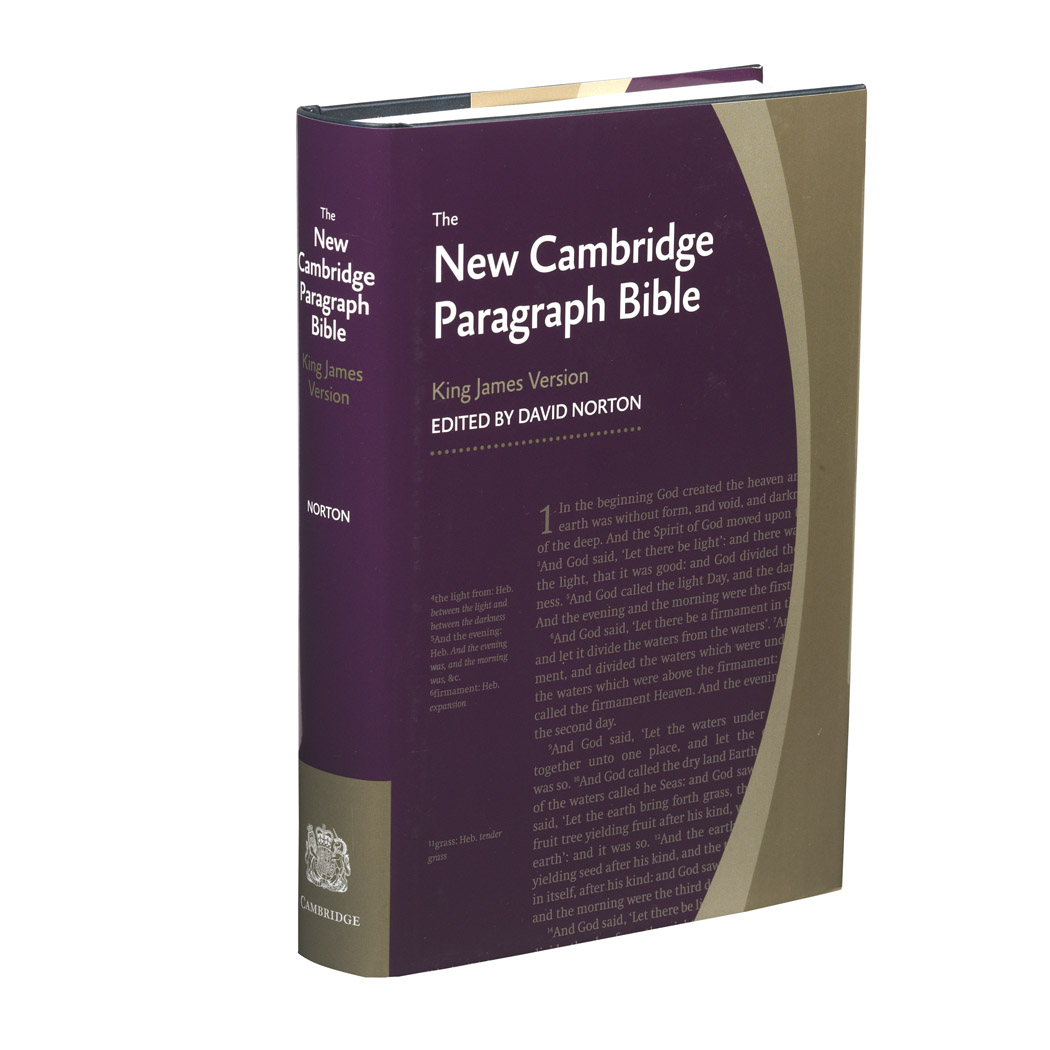