From today’s Drawing Near:

“The word of the Lord [came] to Jeremiah the prophet for the completion of the desolations of Jerusalem” (Dan. 9:2).

It is characteristic of God’s people to identify with God’s purposes and conform their will to His. Learning to pray according to His will is a major step in that process because it drives you to the Word and demonstrates a humble, submissive heart.

Jesus emphasized the priority of God’s will when He said, “I have come down from heaven, not to do My own will, but the will of Him who sent Me” (John 6:58). He accomplished that goal, saying to the Father, “I glorified Thee on the earth, having accomplished the work which Thou hast given Me to do” (John 17:4). Even when facing the horror of the cross, Jesus didn’t waver. Instead He prayed, “Father, if Thou art willing, remove this cup from Me; yet not My will, but Thine be done” (Luke 22:42).

Jesus taught His disciples the same priority, instructing them to pray, “Our Father who art in heaven, hallowed be Thy name. Thy kingdom come. Thy will be done, on earth as it is in heaven” (Matt. 6:9-10).

Daniel knew what it meant to pray according to God’s will. After reading the prophecy of a seventy-year Babylonian Captivity, he immediately accepted it as God’s will and began to pray for its fulfillment. His prayer wasn’t passive resignation to some act of fate beyond his control. It was active participation in God’s plan as revealed in Scripture. He wasn’t trying to change God’s will but was doing everything he could to see it come to pass. That’s the essence of praying according to God’s will.

When you pray according to God’s will, you can be confident that He hears you and will grant your requests (1 John 5:14-15). Live in that confidence today!

Read Revelation 22:6-21, noting God’s will for Christ’s return, and how we’re to respond to it. 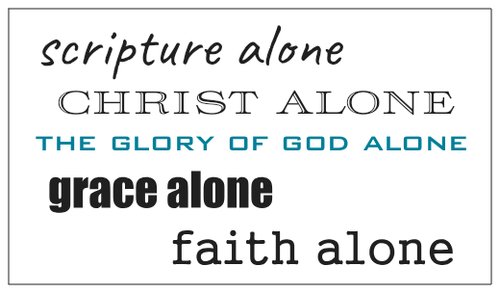 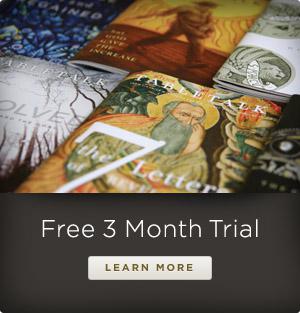